The easiest way to jump into life in Aquaterra is to come to our Newcomer’s & Social night the third Wednesday of every month. You can check the next date on the calendar. We usually have several people with a huge range of interests, all enthusiastic and ready to welcome you aboard and get you settled in.

Social night is for you if:

If you’ve just joined the SCA, you may find conversations and event announcements hard to follow at first. The SCA is a huge, complex society and you just can’t grasp it all in one go. So don’t expect to, and don’t worry — you’ll get the hang of it all soon enough! When in doubt, don’t hesitate to ask. We all remember what it was like being new!

New to the SCA? — The SCA’s official newcomers’ page with a plethora of guides and information about getting started

The Known World Handbook is a 220 page soft-cover book has over 80 articles covering everything a participant needs to get started, whether you’re going it alone or with the family in tow. It has helped a lot of us begin our enjoyment of the current Middle Ages. You may purchase it from the SCA Marketplace and Stock Clerk or contact our Baronial Chatelaine.

The An Tir Handbook is a guide that explains administration, volunteering, history, awards, customs, and etiquette in the Kingdom of An Tir. For newcomers to the SCA, it should be used in conjunction with the Known World Handbook (see above).

Where is Aquaterra?
Do I live there?

The Barony of Aquaterra encompasses the below ZIP codes in Snohomish County.

The Kingdom of An Tir 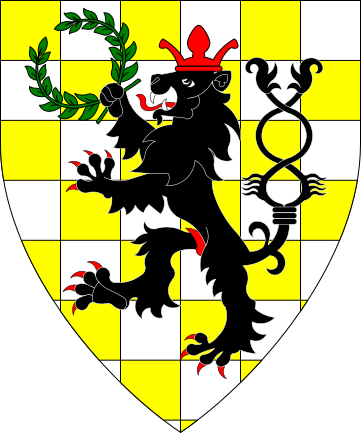 We are located within the mightiest kingdom in the Known World — the Kingdom of An Tir — which, along with its principalities, encompasses all of Washington state and parts of British Columbia, Oregon, and Idaho.

Baronies, Shires, Cantons, and Colleges within An Tir’s Western Region

These are the locations closest to the Barony of Aquaterra in An Tir’s Western Region (Western Washington). To see other locations in the United States, Canada, and around the world, use the Kingdom lookup tool.